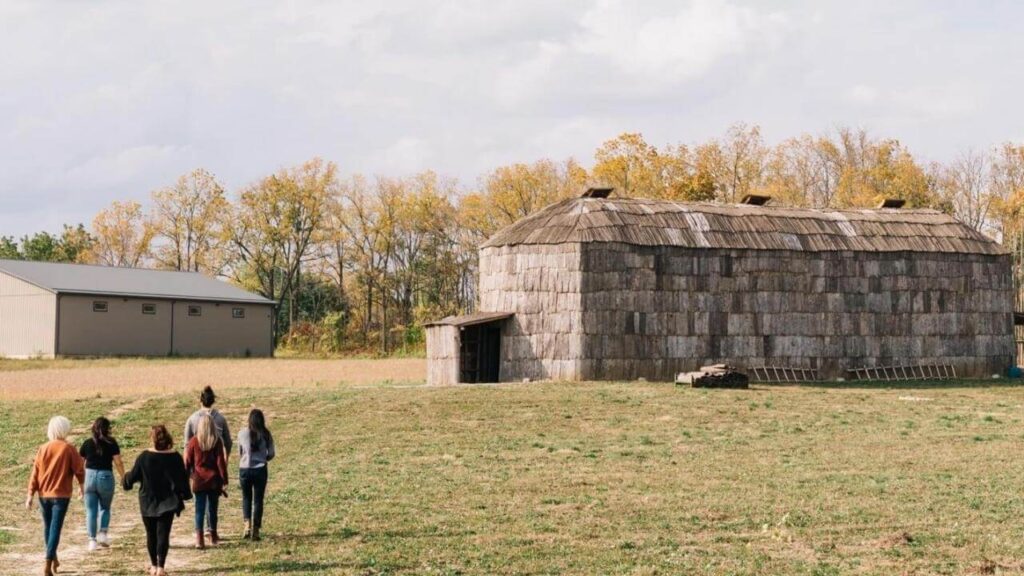 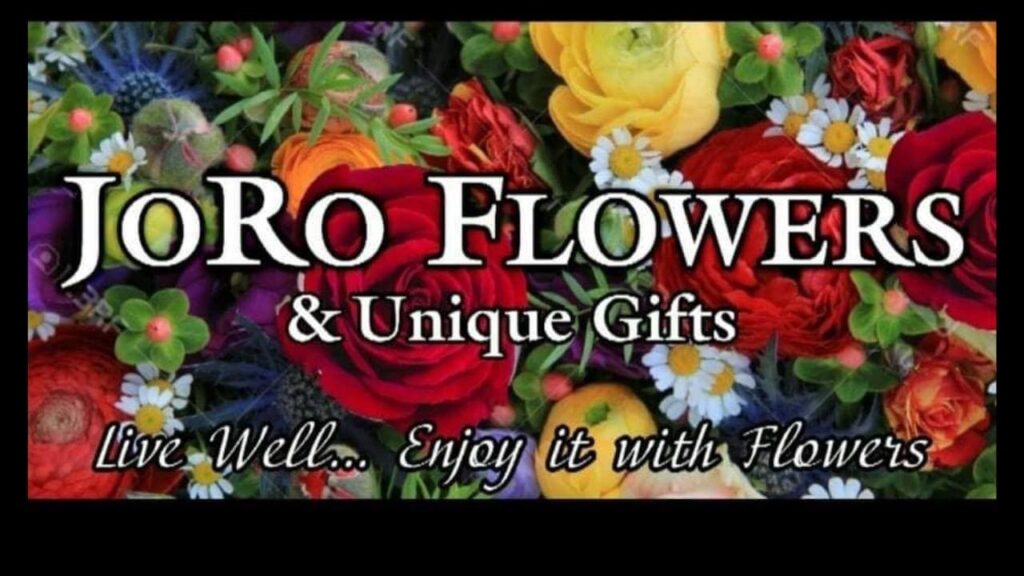 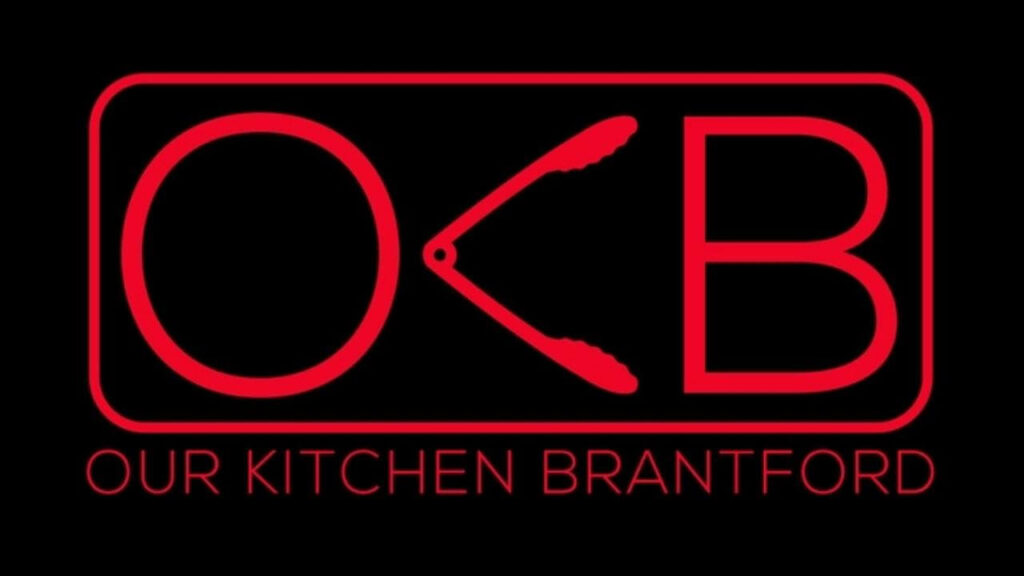 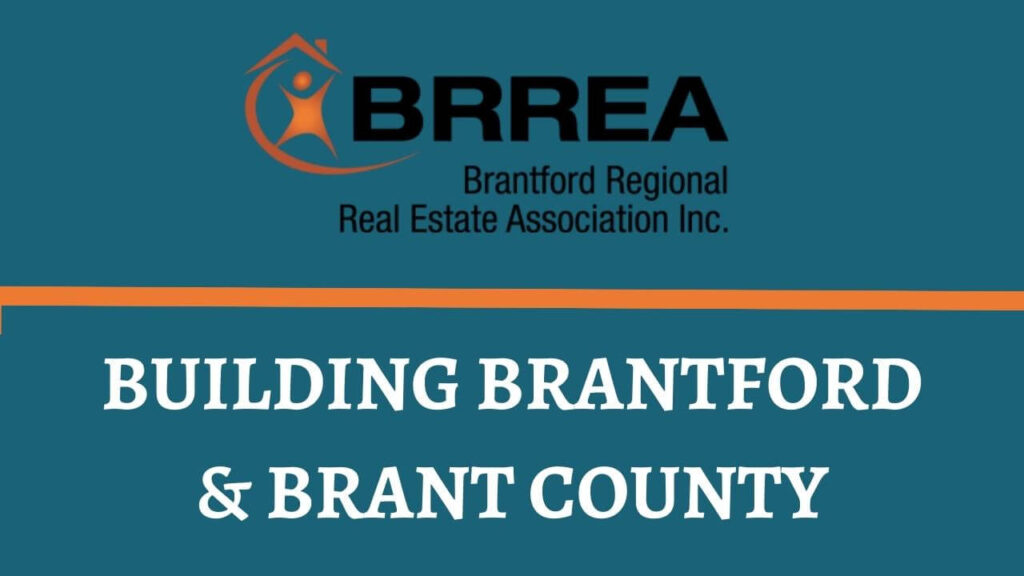 Two Row On The Grand 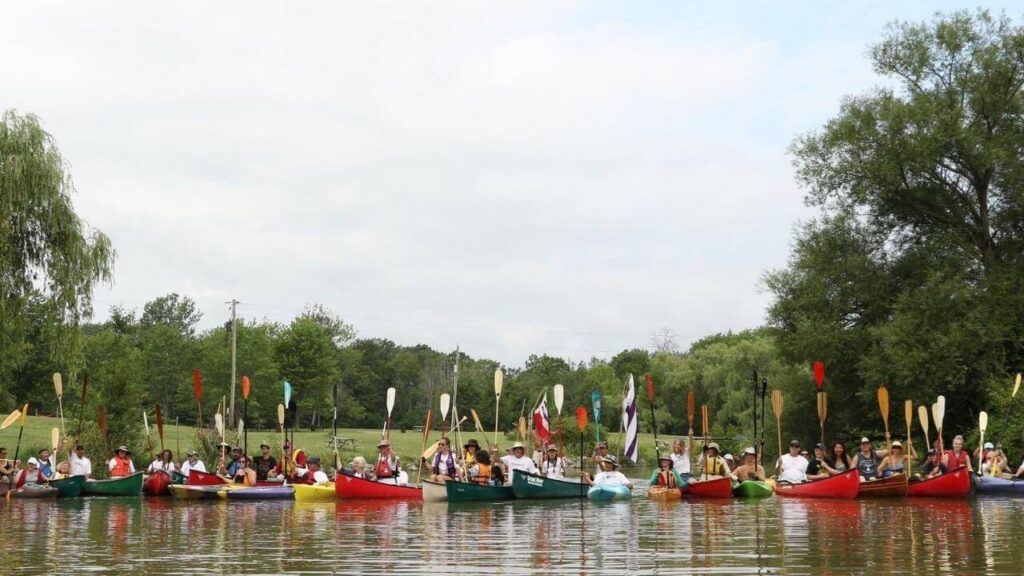 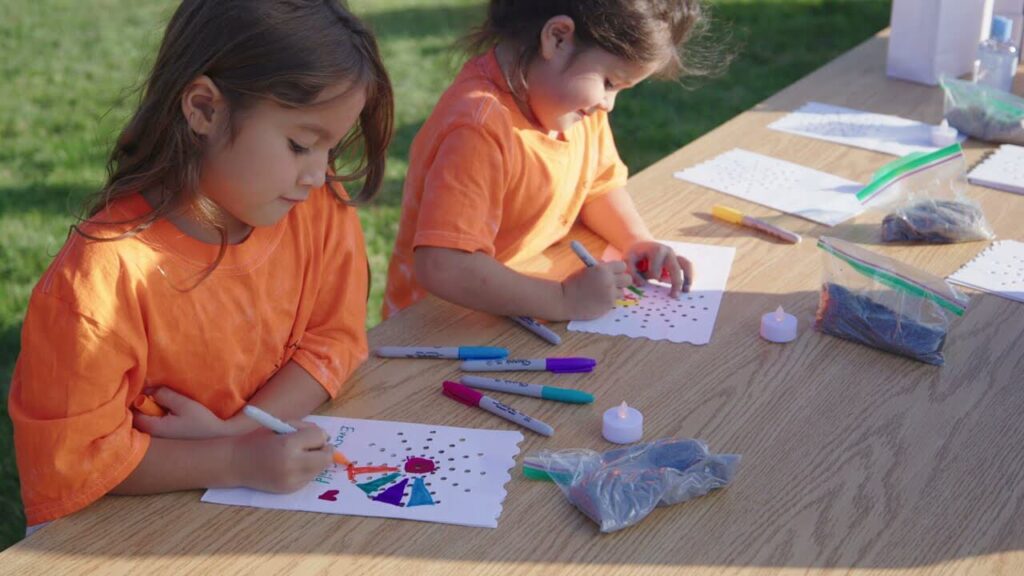 Six Nations Candlelight Vigil for Orange Shirt Day – Video Production https://youtu.be/kvazutkRgYM On September 30, 2021, Six Nations hosted a Candlelight Vigil in honour of residential school survivors and the children who never made it home. Pynx Pro teamed up with Glassworks Creative to film the event and some of the people involved. The event […]

Tourism Brantford – “Trail Mix” Video Production https://youtu.be/YuN7vlo67SE The City of Brantford approached Pynx to collaborate on a video production focusing on Tourism Brantford. An explainer video was produced and edited by the Pynx team to announce the launch of Trail Mix, a program that merges local music with Brantford’s trail system. Trail users can look for […] 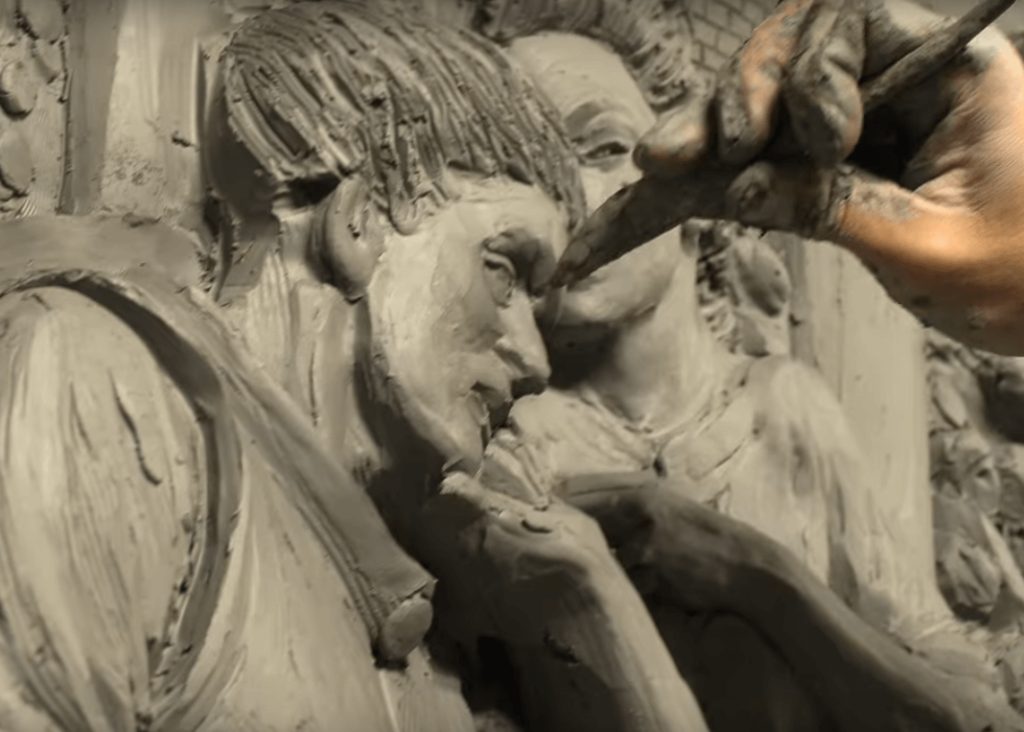 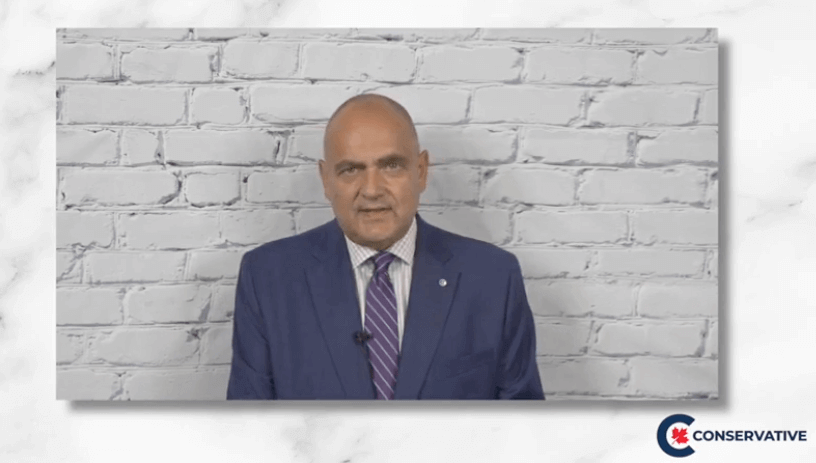 BRREA Video Production – Candidates for Federal election https://youtu.be/GzK84vrmBJQ The Brantford Regional Real Estate Association approached Pynx Multimedia to produce a video in conjunction with the Federal Election. The candidates from the Brantford-Brant riding were asked to answer questions from BRREA about housing concerns in Canada. The candidates were asked to address housing affordability, barriers […] 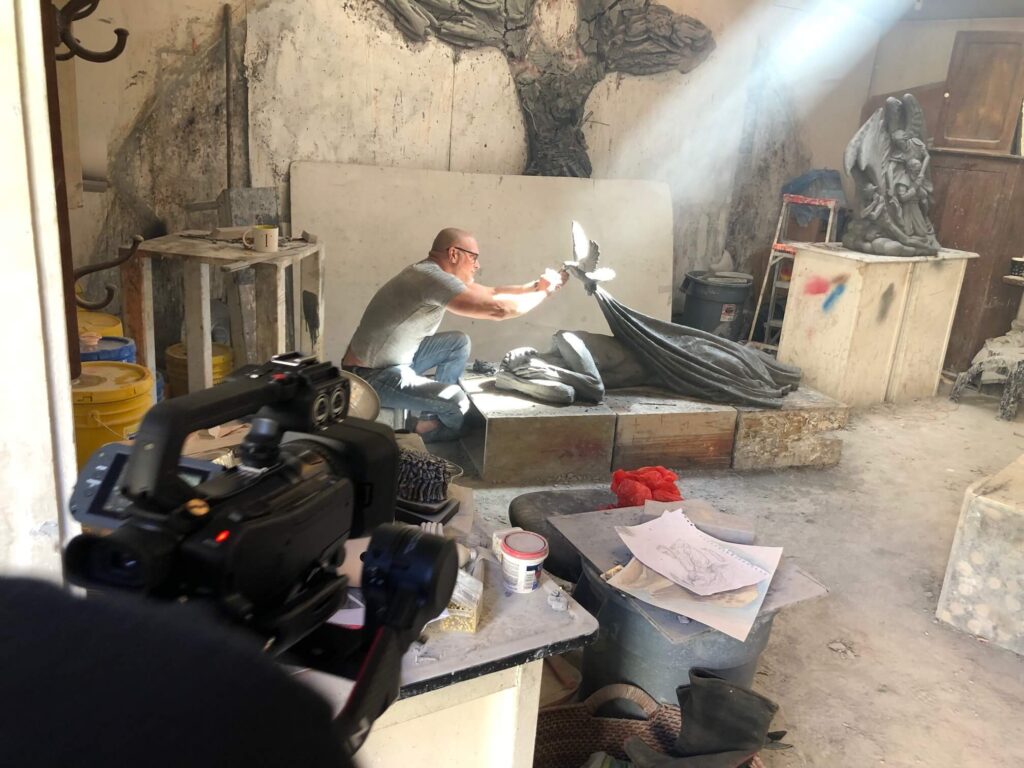