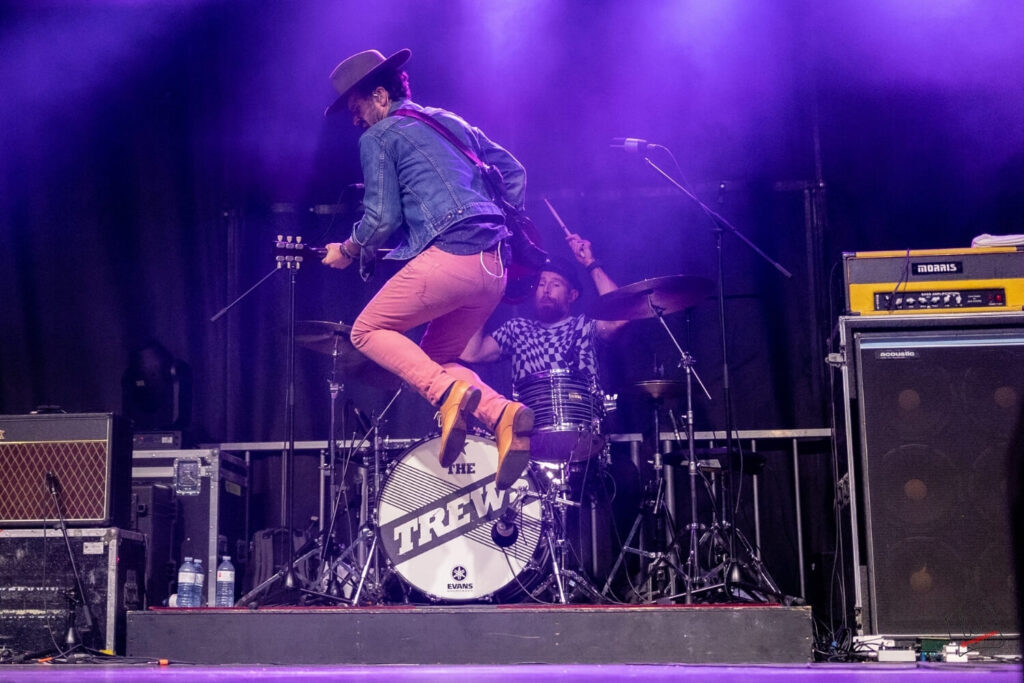 Canada Summer Games Concerts Featuring The Trews, Said The Whale, Great Lake Swimmers & Susan Aglukark A PYNX PRO CASE STUDY One of the highlights of the 2022 Canada Summer Games was the 13 For 13 Cultural Festival. Held in Ontario’s Niagara region, this festival saw each of Niagara’s thirteen municipalities collaborate with one of […] 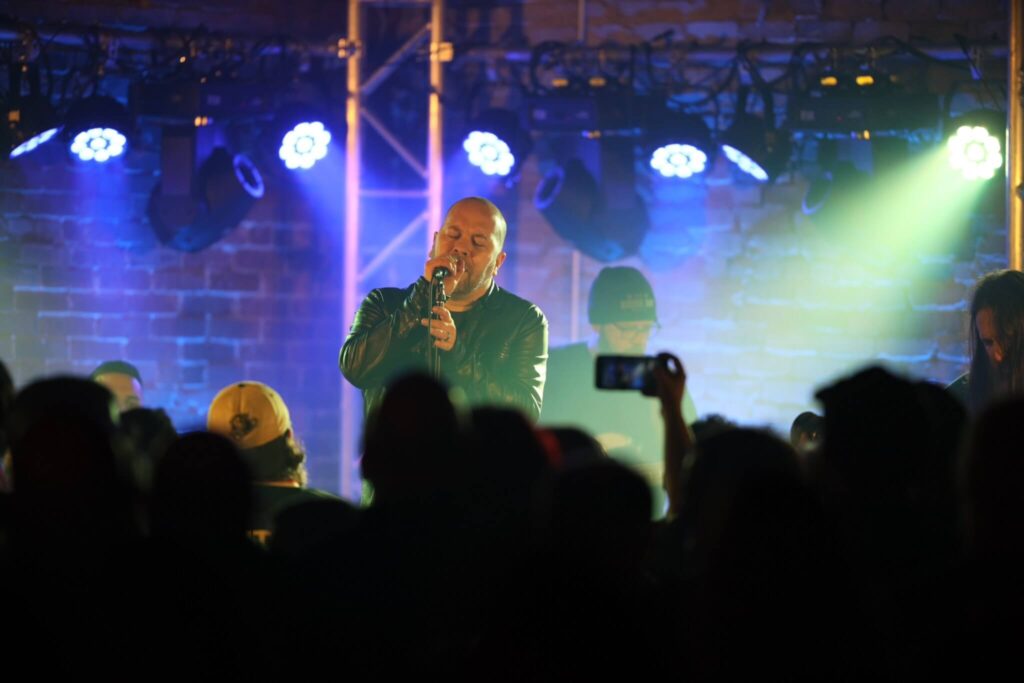 Finger Eleven Concert PYNX PRO CASE STUDY ABOUT When you think of large concerts and events in Brantford, the name Jamie Stephens is always in the conversation. Pynx has proudly partnered with Jamie Stephens and the WTFest team on countless events, when the Finger Eleven rider came up in a meeting, Pynx was happy to […] 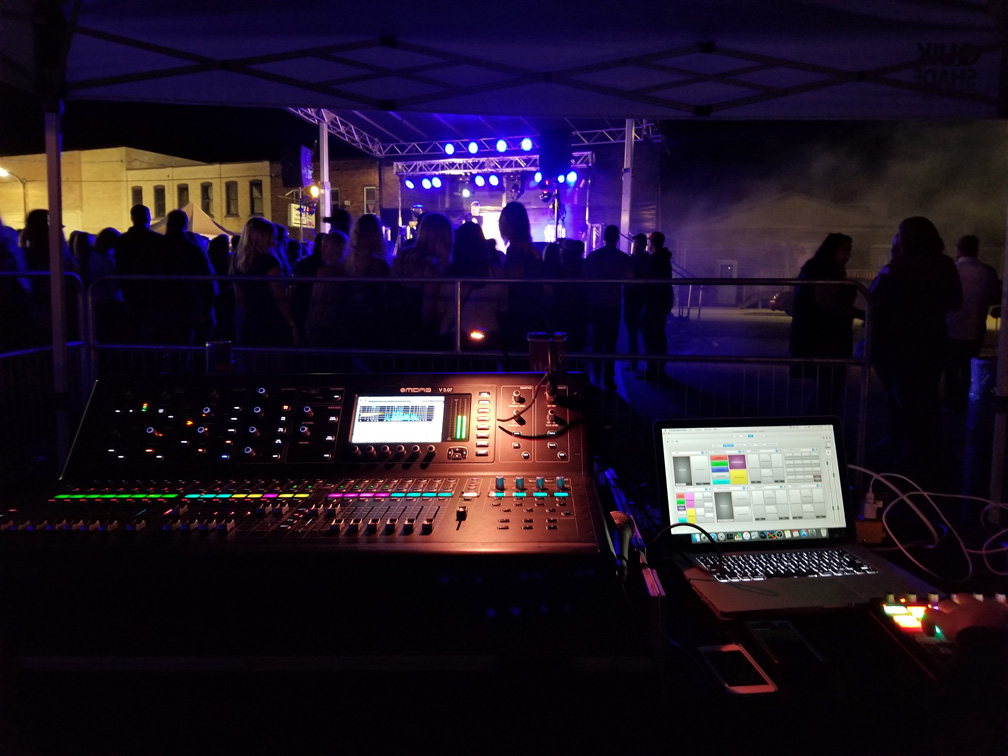 SIGHTS & SOUNDS PYNX PRO CASE STUDY ABOUT The 2018 Sights and Sounds festival in Hanover, Ontario was back for another year of amazing live music, local craft beer vendors, food, dancing and fun! We had the opportunity to provide audio visual equipment for the second year in a row at this festival – working […] 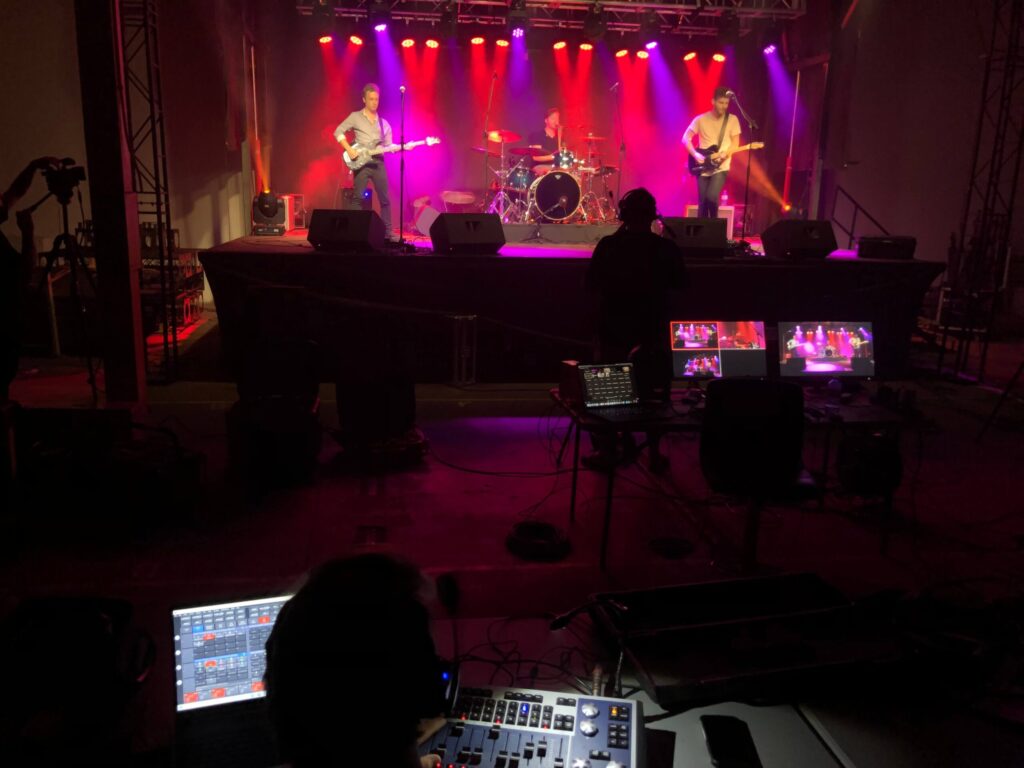 Canadian Veterinary Medical Association Virtual Conference PYNX PRO CASE STUDY ABOUT In July of 2021, our friends at By Request Entertainment Inc asked us to collaborate on an event that they were working on for the Canadian Medical Veterinarian Association. The event itself took place over a four day period and utilized both of the […] 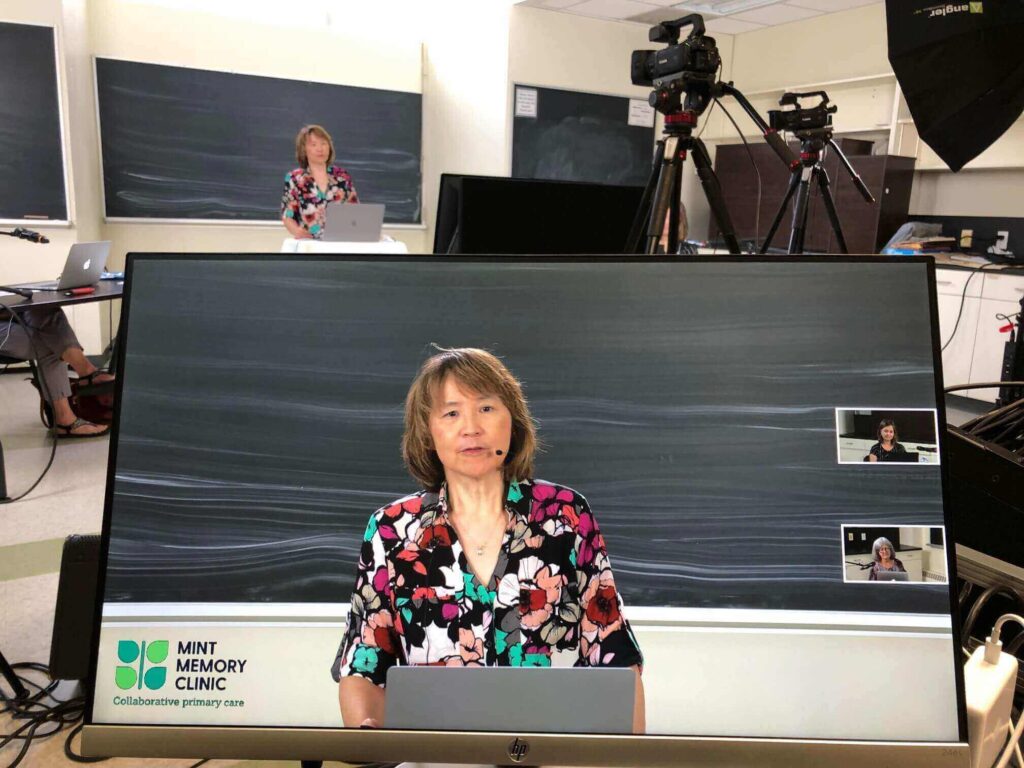 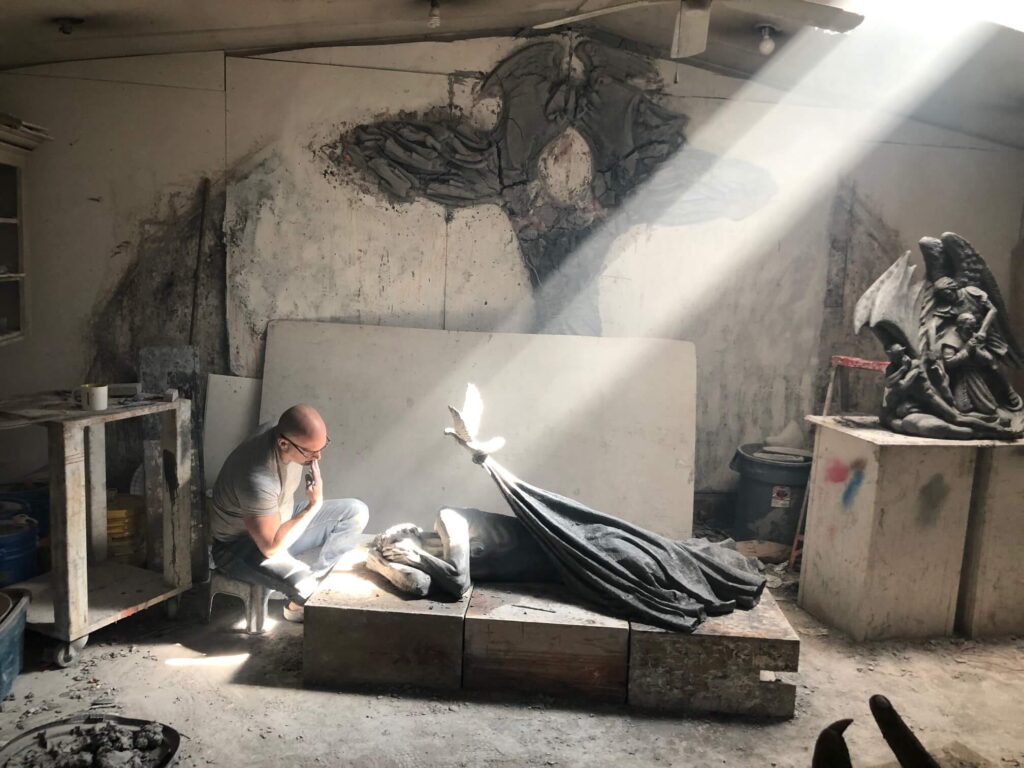 Timothy Schmalz Documentary Video Production PYNX PRO CASE STUDY ABOUT In 2021, we were engaged by Timothy Schmalz, to create a series of videos to showcase his work. Schmalz is a Canadian sculptor based out of St. Jacobs, Ontario, Canada. He focuses on religious figures and also has many public pieces. Schmalz is best known […] 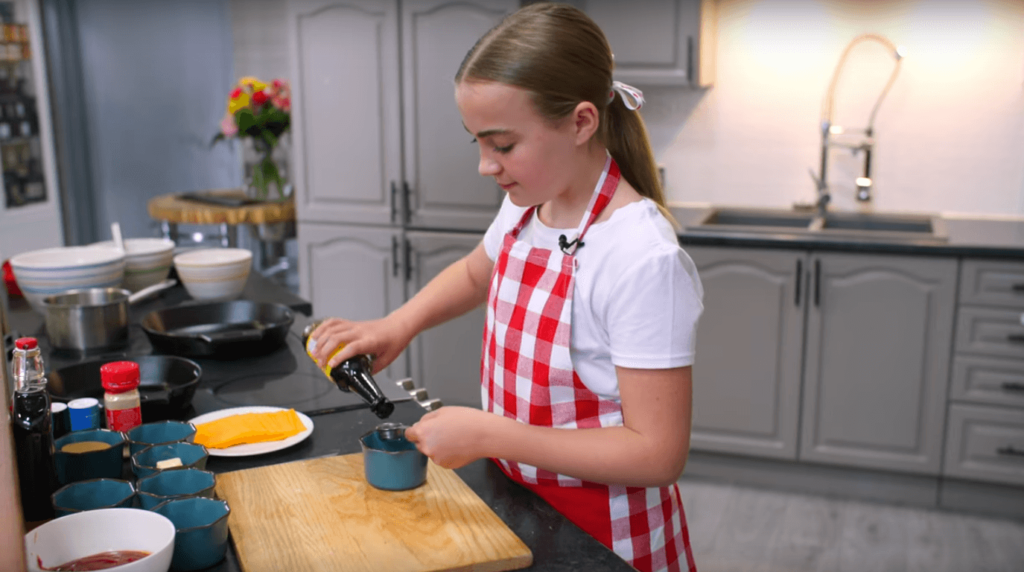 Audrey MacKinnon ‘Canadians Cook Together’ Video Production A Pynx Pro Case Study About The City of Brantford has one of the largest in-person Canada Day celebrations in the province of Ontario every year. However, during the pandemic this event had to be moved into the virtual space to keep the public safe. When the City […] 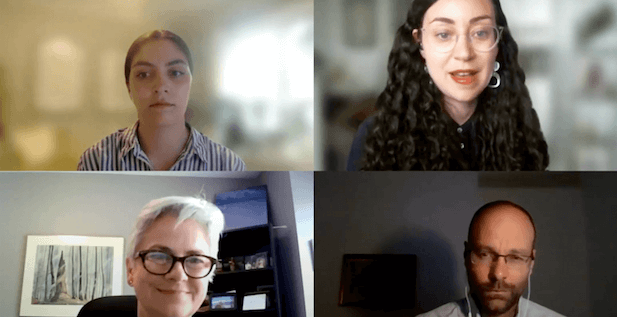